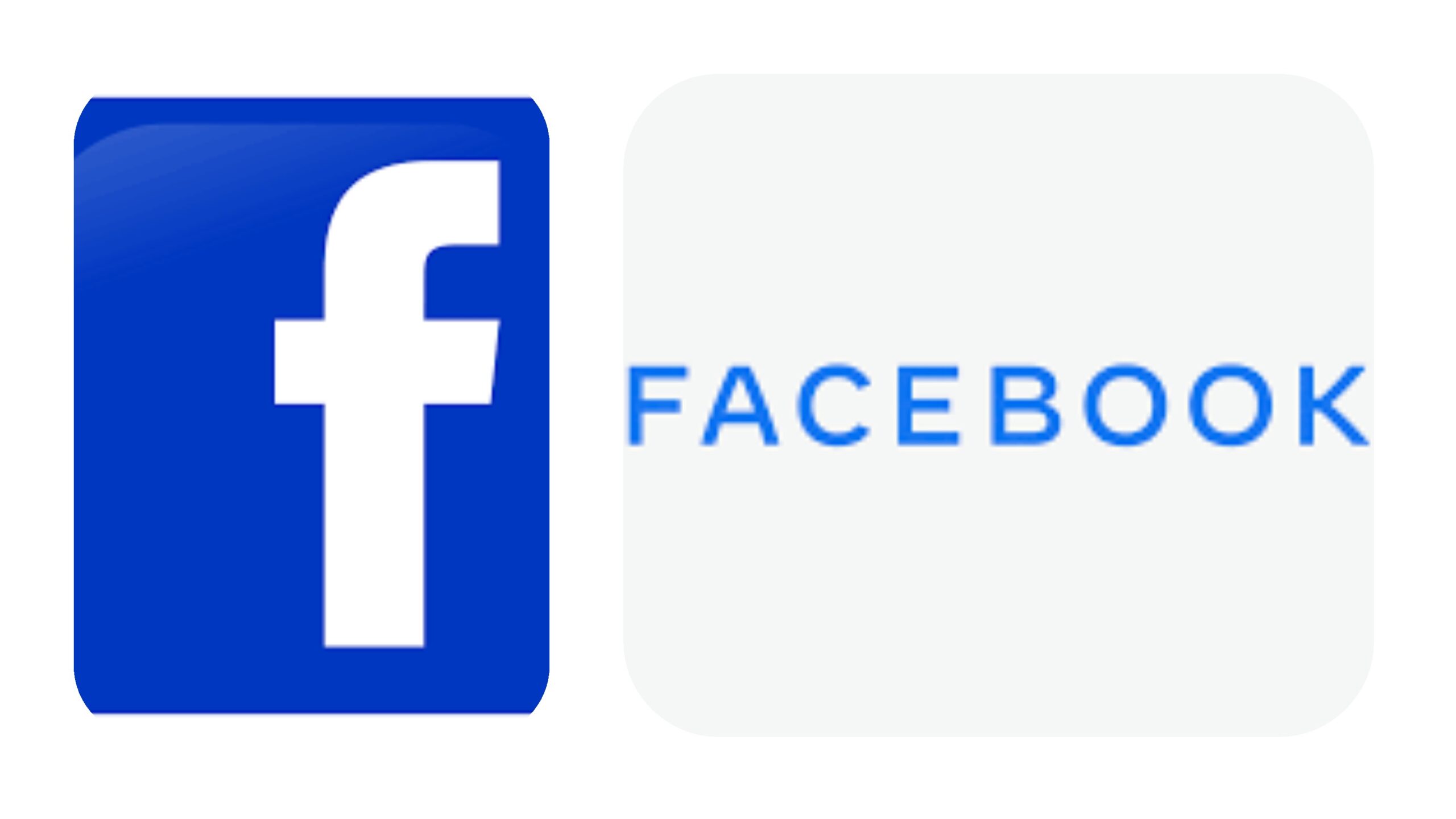 This change is meant to represent the parent company that owns Facebook, Instagram, WhatsApp, and more and as well to enable that people give a different identity to the brand and the company. The logo just says “Facebook,” but in a really basic way (in what looks like a perfect fit for a credit card).

The logo is of different colors to represent the different brands controlled by the parent company Facebook — blue for Facebook proper, green for WhatsApp, pink for Instagram, and so on.

The logo is to be put to use in the “coming weeks” within Facebook products and marketing materials according to various reports coming from facebook. It has been widely reported for a couple of months that Facebook would soon add the “from Facebook” feature within some of its other apps, and it turns out we’re going to see this new logo instead of the traditional blue Facebook wordmark.

Facebook has always used its social network’s logo to represent the company as a whole. But a decade and a half on from its founding, Facebook is now far more expansive (and continues to expand) as a parent brand, and the company obviously felt it was necessary to distinguish itself from the social network it was built upon.

The new logo uses basic and simple typography and is “designed for clarity,” with the goal of creating a “visual distinction between the company and app,” According to the company.

Facebook also says the goal of including “from Facebook” is to let people know that its apps have “shared infrastructure” and rely on many of the same teams. “People should know which companies make the products they use,” writes Antonio Lucio, Facebook’s chief marketing officer.

The move by Facebook has generated huge controversy on the web as it has been met with different opinions from various facebook users. Some people view it as a smart move from the Mark owned company, while many more are of the opinion that it is a totally needless move. Do you view this as a smart move from Facebook or are you of the opinion that it is not so necessary to move?

Let us know your take on the matter in the comments.