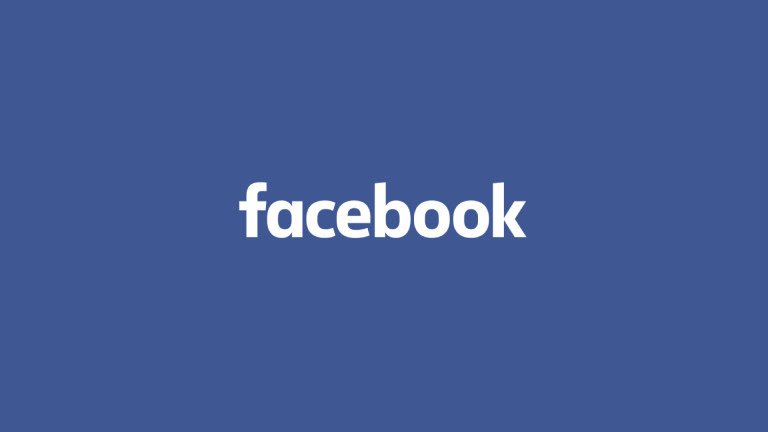 Despite the pressure and tension that is starting to develop ahead of the 2020 USA presidential election, Zuckerberg-owned brand Facebook has reiterated its decision to maintain statusquo as regarding its policy on political advertisements.

Facebook have released a statement addressing their stand on political ads saying it “won’t ban them, won’t fact-check them and won’t limit how they can be targeted to specific groups of people”.

In one of the latest developments in the digital world, Facebook has refused to follow in the footsteps of other social media platforms (One of which is Twitter) by banning (or at the very least thoroughly screening and factchecking) political ads. Instead, Facebook revealed it will offer users slightly more control over how many political ads they see and make its online library of political ads easier to navigate.

Facebook’s decision ( which stands in contrast to what its rivals are doing) has been met with huge criticism by many on social media, many of who believe that Facebook has too much power and us using it wrongly and that social media is warping democracy and undermining elections.

Recall that some of Facebook’s biggest counterparts in the digital world have taken decisions that is in contrast to Facebook’s (Google has decided to limit targeting of political ads, while Twitter is banning them outright to mention a few).

Facebook has repeatedly insisted it won’t fact-check political ads. CEO Mark Zuckerberg has argued that “political speech is important” and that Facebook doesn’t want to interfere with it. Critics say that stance gives politicians a license to lie.