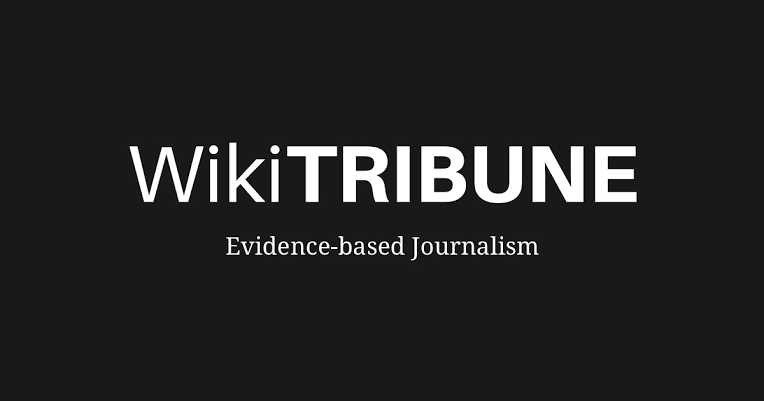 Wikipedia co-founder Jimmy Wales has announced the launching of a new social media network called WT: Social (a rebranded version of the news-focused site WIKITRIBUNE created in 2017). The updated platform which officially rolled out last month has already crossed the 100,000 users’ landmark and has continued to gather new users. In response to the spread of fake news, the increasing mental health issues and addictive interfaces built to generate clicks and revenue from sites like Facebook and Twitter, WikiTribune (WT) aims to change the landscape of social media by focusing on what’s right for users. By removing bad actors, editing misleading stories and giving people the choice to dictate what stories get served to them, WT wants to empower people to consume substantial content.

“We will never sell your data. Our platform survives on the generosity of individual donors to ensure privacy is protected and your social space is ad-free,” the website revealed.

In a bid to keep the platform ad-free, WT-SOCIAL users are being asked to make donations upon registration ( a strategy which is synonymous with how Wikipedia is being run).  Users who signup now would join a waitlist. However, those who wish to get past the waitlist can pledge $12.99 a month or $100 USD a year so that they will gain access to the site immediately.

Unlike most social media platforms that display content with most engagements, WT: social will be displaying newer content to users first.

“The business model of social-media companies, of pure advertising, is problematic, It turns out the huge winner is low-quality content.” Wales was quote as revealing to  Financial Times

WT will also focus on creating and building niche-based communities similar to Facebook groups called “SubWikis” and rely on volunteers to moderate and oversee standards of the content being shared.

WT has also gone past 100,000 users. This was revealed on twitter by Wales himself.