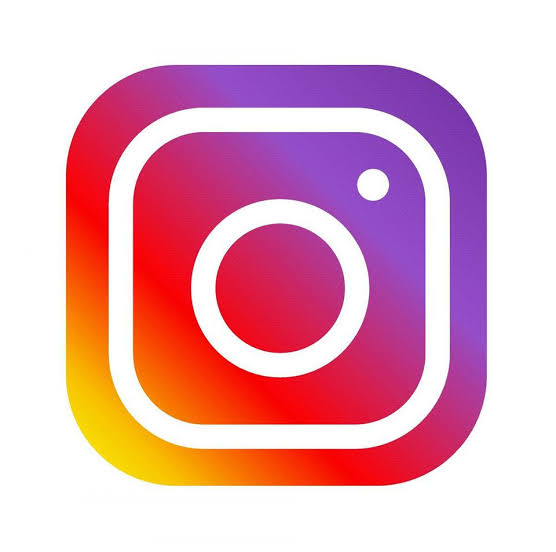 Facebook-owned picture app Instagram has just announced that it’s going to be removing like counts from yet more people’s accounts globally. Your account might be next and there’s absolutely nothing nobody can do about it.

After testing the change on users in seven countries, Instagram has now expanded this experiment to a global audience.

Eventually, no-one will be able to see the number of likes a post receives apart from the person who uploaded it.

Instagram confirmed this in a tweet they released yesterday. Stating that: ‘Starting today, we’re expanding our test of private like counts globally. If you’re in the test, you’ll no longer see the total number of likes and views on photos and videos posted to Feed unless they’re your own.

‘While the feedback from early testing in Australia, Brazil, Canada, Ireland, Italy, Japan, and New Zealand has been positive, this is a fundamental change to Instagram, and so we’re continuing our test to learn more from our global community.

“In addition, we understand that like counts are important for many creators, and we are actively thinking through ways for creators to communicate value to their partners”.

Having previously stated the move is designed to shift the focus of users away from making Instagram feel ‘like a challenge’ where users compete to see how many likes they get let post in comparison to other people as well as reduce clout chasing on the app, Instagram has now made the move global (though still in the test stage) as they prepare to make a decision on the matter.

See also  Things you need to know about Hashtags

“We want Instagram to be a place where people feel comfortable expressing themselves” were the words of Facebook’s director of policy in Australia and New Zealand (Mia Garlick) while addressing the issue.

He was quoted as further saying “We hope this test will remove the pressure of how many likes a post will receive, so you can focus on sharing the things you love.”

Meanwhile, the move has generated huge controversy on the web as it has become a topic of hot debate since it was reported.

So far, the move has led to rap queen Nicki Minaj making a vow to stop using the app if her likes were removed, whilst infamous TV star Kim Kardashian has come out loud in support of the move as she thinks the change is a smashing idea which could improve people’s mental health. Whose team are you on here?
Are you Team Nicki or Team Kim or perhaps you’re one of those who feel they’re both wrong?

Let us know your take on the matter in the comments.