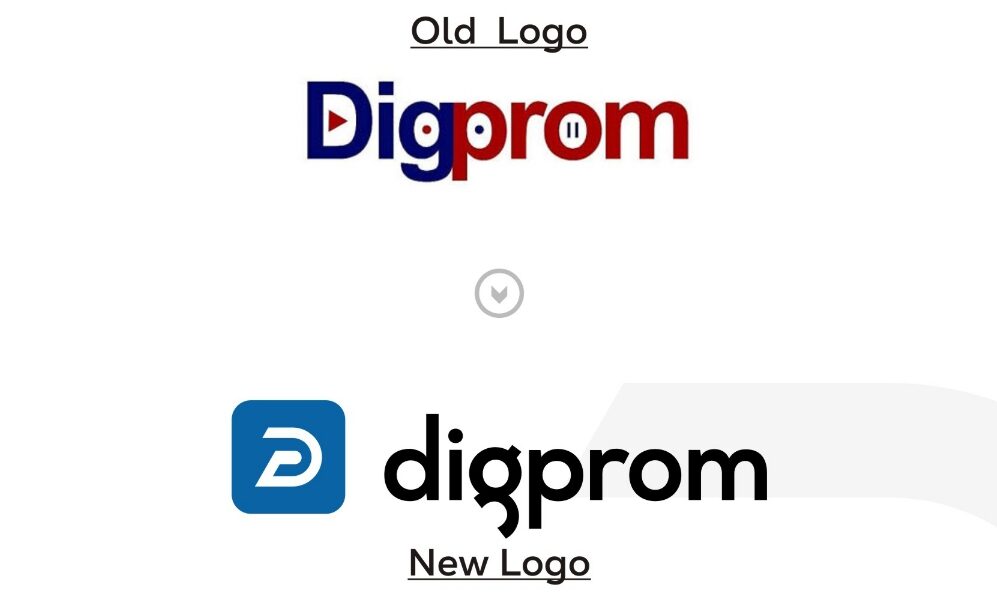 Digprom; a leading Nigerian digital and tech company has unveiled a new logo.

The brand which has redefined the way Nigerians do businesses in a digital way has grown over the years to become a name in the Nigerian tech space.

Digprom brand has evolved to be a notable and admirable brand that is continually in tune with the realities of the world most especially the tech sector where it operates.

The brand unveiled her new logo which distinctly communicates the professionalism and versatility of the brand.

The new Logo also shows what the brand does creatively – Trend your Brand.

Speaking at the virtual event where the new logo was unveiled the Chief Operations Officer of Digprom, Dunmoye Ayobami revealed that the new logo was formulated
using Letter D and P which is the acronym of Dig and Prom.

It also featured an open mouth with a microphone which amplifies what a speaker is about saying; where the speaker represents the brand and the mic represents what we
do—Amplifying the Brands and people’s voice in the digital space.

The typography for the wordmark was creatively crafted too to make it more unique as well as to make it have a simple but lasting impression.” He remarked.

Henceforth, the brand is retiring the old logo and wants to identify and be represented with the new logo.

All enquiries can be directed to info@digprom.net

The team lead of Digprom; Ishola Kayode also thanked members of the public for their understanding and support at all times. 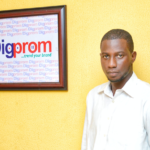 Witty, trendy, and full of life. Ready to learn, unlearn, and explore the world of technology. Love networking and the opportunity it presents. You can connect with me on Twitter and Instagram via @kaybabaofficial.